When growing old seems more fun with someone who keeps life silly.

An Annapolis Wedding Videographers Look Into Their Love Story

Alyssa and Sean met at pharmacy school back in 2014. Even though they were attending two different campus locations, they pledged the same professional fraternity. Sean quickly became a standout in their pledge class, being voted “class clown”. During the fall semester they knew of each other but when spring turned they started talking. They would joke and flirt with each other until Alyssa ended up asking Sean on their first date to the Shake Shack. Since that date they have grown in their relationship and feel closer than ever.

When asked why they wanted to take the next step in their relationship they said, “Above all else, we both find laughter wherever we can. We are constantly making jokes and goofing off. We found in each other someone to laugh with and grow old together without growing up.” They balance each other out very well. Alyssa is very driven and type-A, so a lot gets done but often involves a lot of anxiety or stress. Sean is on the opposite end of the spectrum, very laid back- almost *too* laid back- and calm.”  Alyssa will push him to make sure that what needs to get done is done, and he keeps her calm when she is freaking out.

In their spare time you can find Sean and Alyssa playing video games, hanging with their fur babies Babette, Minerva, and Stark, going to comedy shows and festivals, or having a lazy day watching cartoons.

Sean and Alyssa, above anything else, value good communication, trust, and being downright goofy!

The team at TLIC Media is proud to present to you the wedding of Mr. & Mrs. O’Dell.

Running Hare Vineyard in Prince Frederick, Maryland is a simply stunning venue. From the beautiful landscaping to the fields of vines. This was an epic location for Alyssa and Sean to say I do. I personally loved the ceremony location. It was easy for guests to get to and had a picture perfect background.

The Wedding Video That Say It All 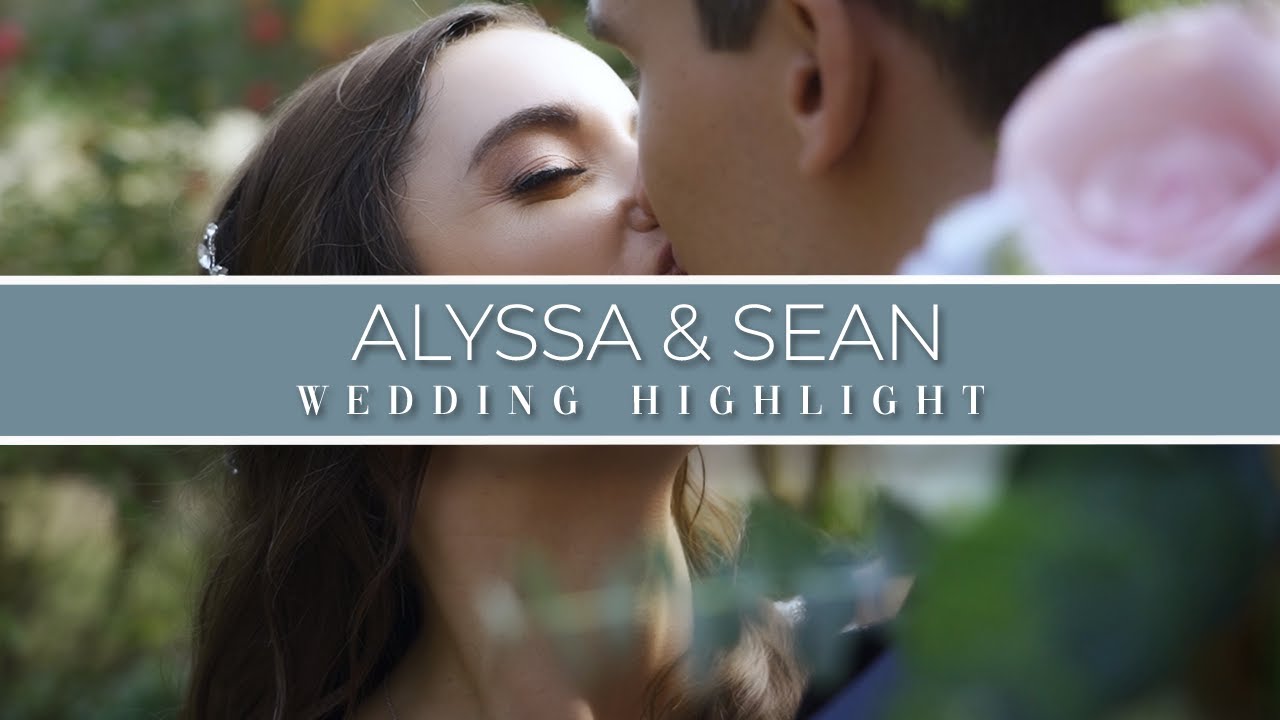 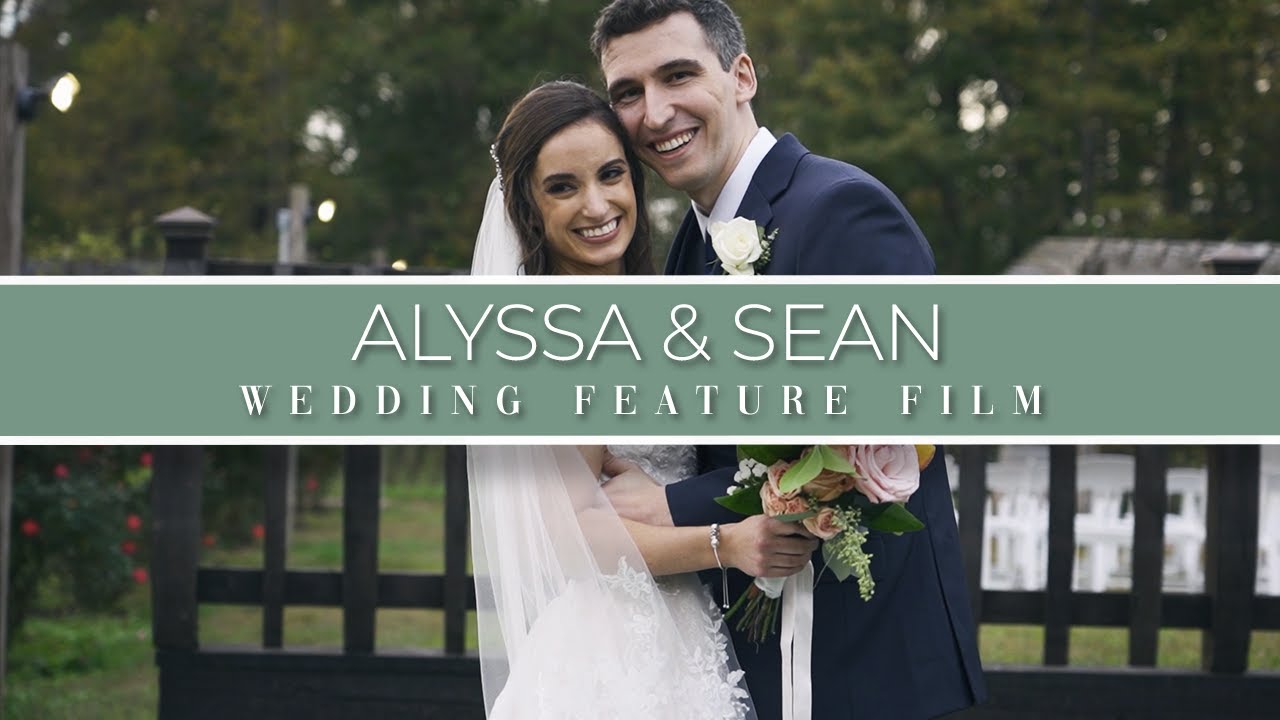