Show Some Love For Caroline & Kylon

What brought you two together?

We both attended Christopher Newport University and didn’t meet until our junior year when Kylon was one of the RAs of the area Caroline lived. We became good friends, eventually became best friends, and deep down we knew we were it for each other but didn’t realize it until our senior year of college. We both went on separate senior year spring break trips to Florida when Caroline had a few too many mimosas and called Kylon to say “I think I’m going to marry you someday.” And the rest is history!

Why did you decide to get married?

Kylon: I knew that it wasn’t “if” I would marry Caroline, but when. I wanted to propose right after Caroline visited me at my duty station in San Diego and thought when she left, I wanted it to be the last time she left me as my girlfriend. When I returned home to Virginia Beach a couple of months later, I asked her to marry me.

Caroline: We’ve both always known we were it for each other, deep down. I remember one of the very first conversations with Kylon, we had so much in common. He loved the same things as me and was super passionate about his dreams and aspirations. I thought to myself that I wanted to marry a man like Kylon. Little did I know back then that I was vibing with my future husband!

What are your top 5 things to do together:

1. We love watching trashy reality dating TV shows together and guessing how it ends

4. Going to the beach 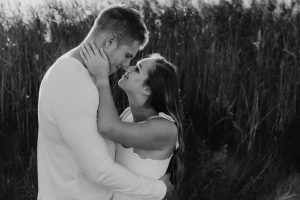 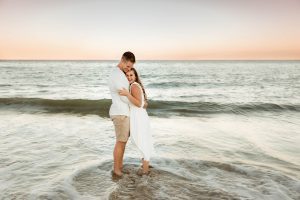 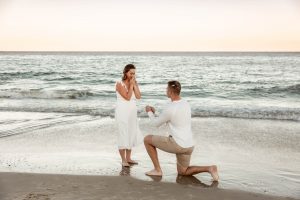 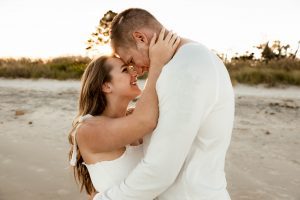 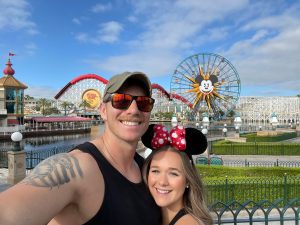 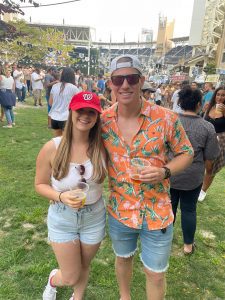 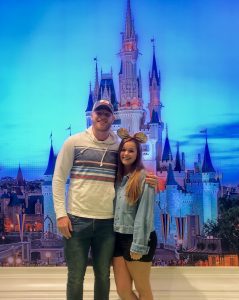 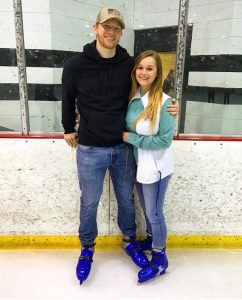 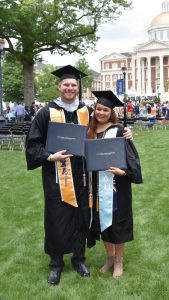 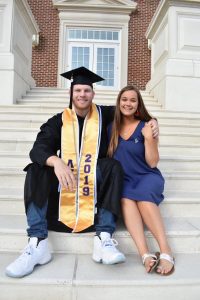 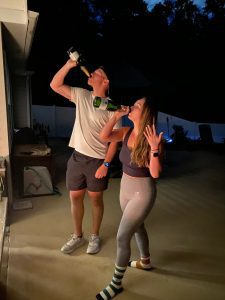 is a historic wedding venue in Leesburg, Virginia. This stunning property features a grand conservatory-style ballroom, a rustic barn, and a charming farmhouse, providing a range of excellent event spaces to suit any wedding vision and style.
See OUr Full Review