Show Some Love For Courtney & Andrew

Courtney and Andrew met while they were freshmen at Virginia Tech. The dorms that they both lived in, Pritchard Hall, brought them closer together. During their sophomore year, the cross the hall friendship took on a new meaning when they went on their first date. They felt it was the right fit and continued to date through college. Their relationship was tested after college. They had a brief “long-distance relationship while Andrew worked and lived in DC and Courtney lived and worked in Baltimore. Then they moved in together to a 400 square foot New York City apartment. Courtney remembers this time, “living together in 400 square feet surely confirmed we were ready for marriage!”

Since they moved back to New York City they have been working side by side and seem to be together 24/7. Any relationship that isn’t meant to be would likely fall apart during all this. Seemingly it brought Courtney and Andrew even closer together. They know that they are lifelong friends and partners. They are so excited to spend the rest of their lives together as Mr. and Mrs. Newton.

They are two peas in a pod. You will often find Courtney and Andrew trying out the newest and most delicious foods, exploring New York City or a new neighborhood, traveling to new and exciting places, or even having a lazy movie night. Andrew said “watching the Washington football team” is one of their favorite things to do, to which Courtney replied, “that just might be his favorite thing.”

Andrew and Courtney, above anything else, value authenticity, honesty, and keeping each other happy.

The team at TLIC Media is proud to present to you the wedding of Mr. & Mrs. Newton 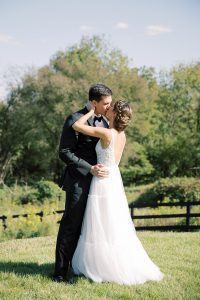 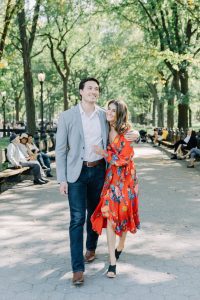 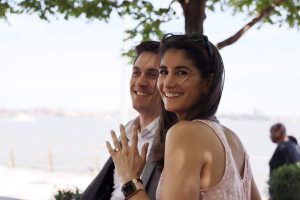 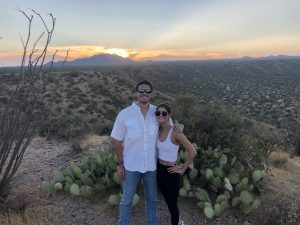 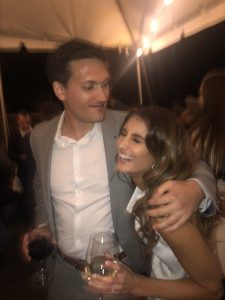 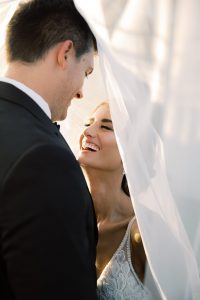 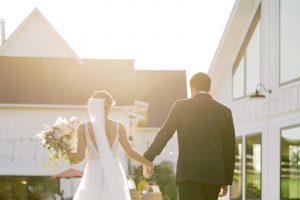 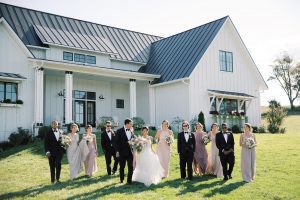 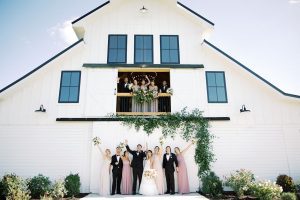 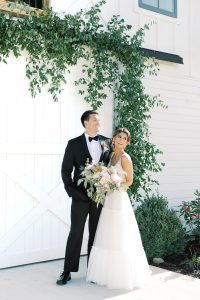 The Barn at Willow Brook

is a wedding venue in Loudon County, Virginia. There is so much to love about this venue. First thing, the owners are wonderful. They live on the property and you can tell they really care about the couples that come to their venue. The Barn is stunning! The Bridesmaids get a loft-like suite to get ready. The Groomsmen get the whole basement to the main house. The ceremony site is convenient for guests to get to and it backs up to a beautiful meadow.
See OUr Full Review 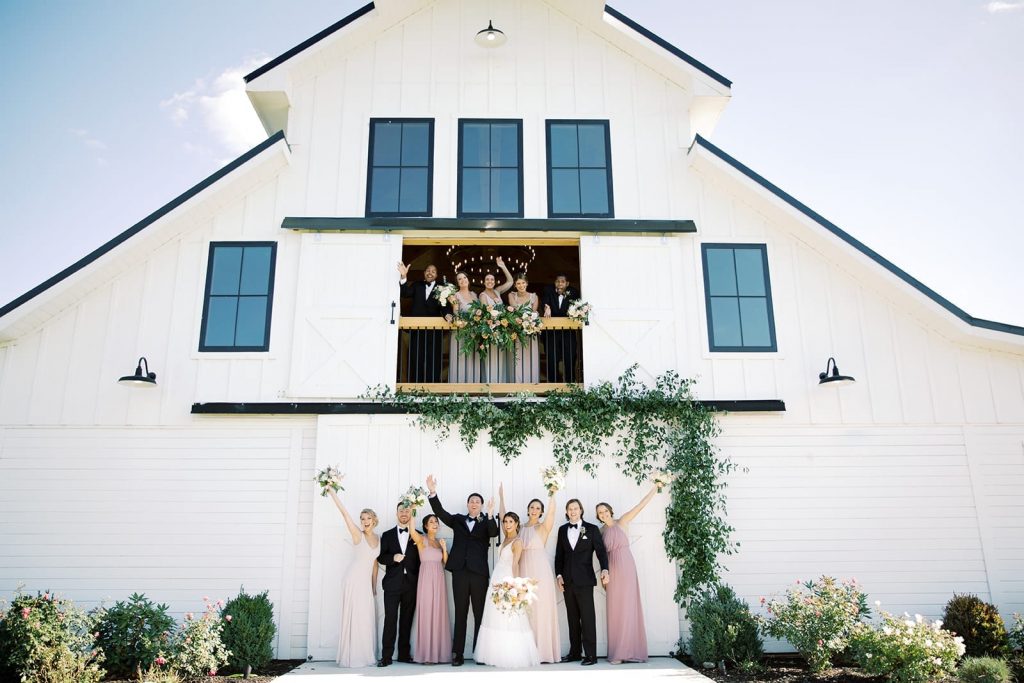