A Virginia Wedding Videographers Look Into Their Love Story

Chad and Erica have known each other since they were in school. They even rode the same school bus. Despite being around each other they didn’t hang with the same crowds of friends so they never really got to know one another. About 3 years ago, Chad asked Erica on a date through a message on Facebook. Their first date took place at the Stadium Tavern in Hagerstown, MD. They enjoyed a dozen large Maryland crabs and a couple of buckets of beer. Erica remembers this moment and told me, “It was one of the best nights we both had in a really long time. We laughed and carried on a conversation from our toxic past to our future dreams! That’s when I knew I had met my best friend!” Since that night they have become inseparable.

Chad and Erica knew they were ready to take their relationship to the next level. They have a special kind of unconditional love for one other. To them, getting married has made that feeling even more exciting!

If you run into Erica and Chad you will most likely see them on a dinner date (probably picking crabs), at a music concert, or relaxing in their hot tub. They both value trust and honesty above anything and love making future plans together.

The team at TLIC Media is proud to present to you the wedding of Mr. & Mrs. Grant 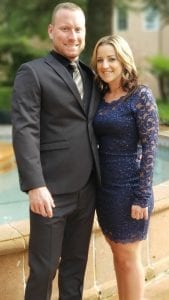 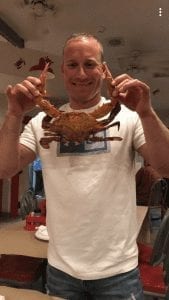 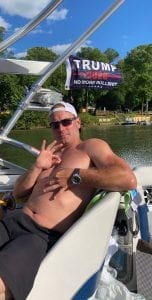 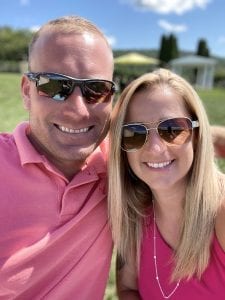 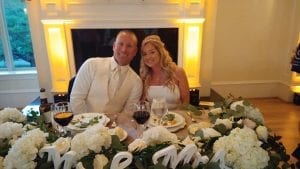 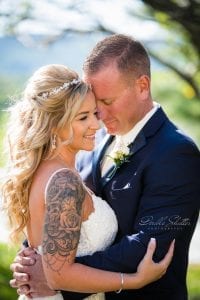 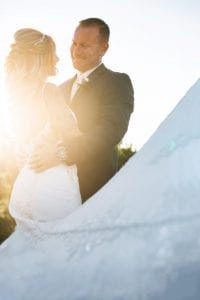 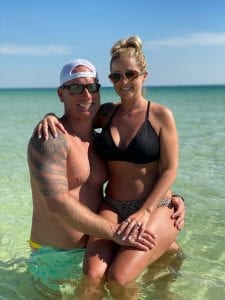 Breaux Vineyards in Loudon County, Virginia is a stunning mountainside venue. There is so much to love about this venue. The reception space is cozy and filled with beautiful light fixtures and plenty of space for a wedding of around 120 guests. The ceremony location is surrounded by the vineyard and has the mountains as the backdrop. 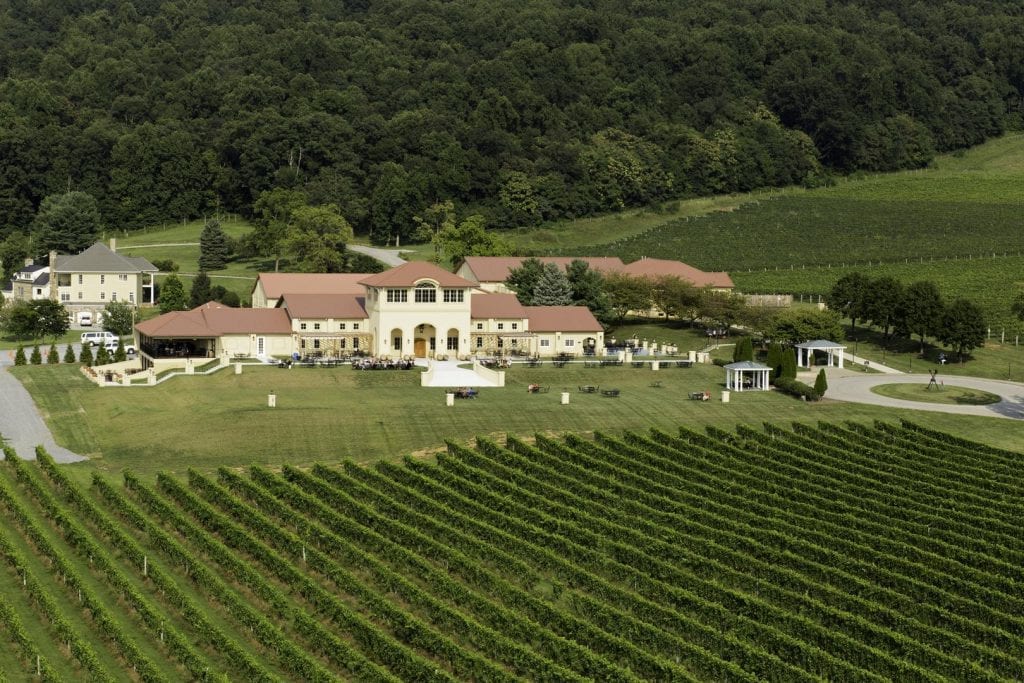 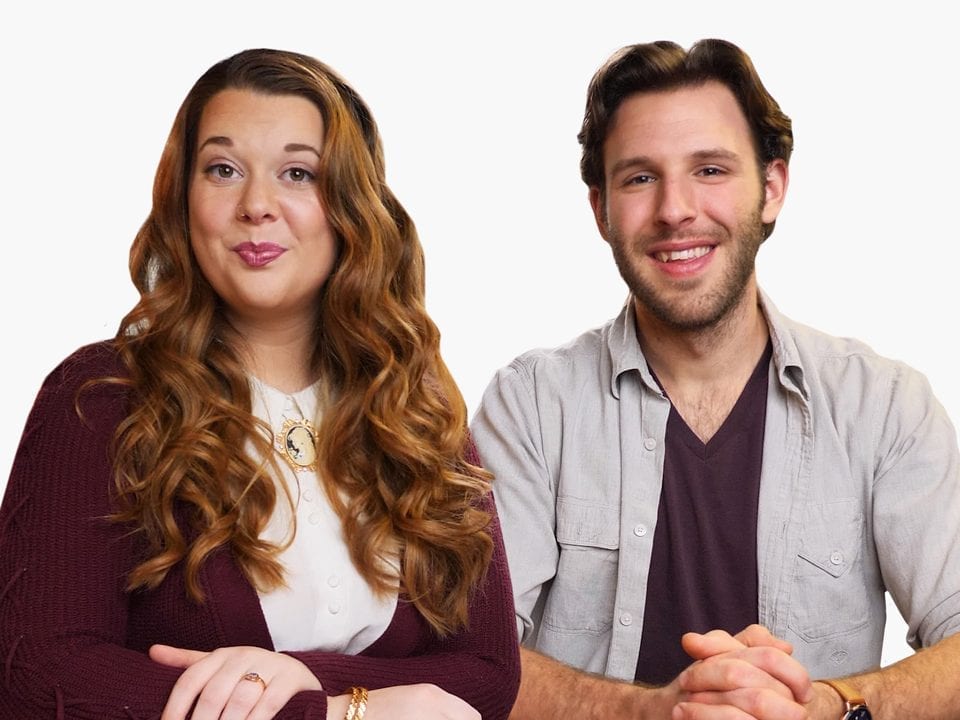 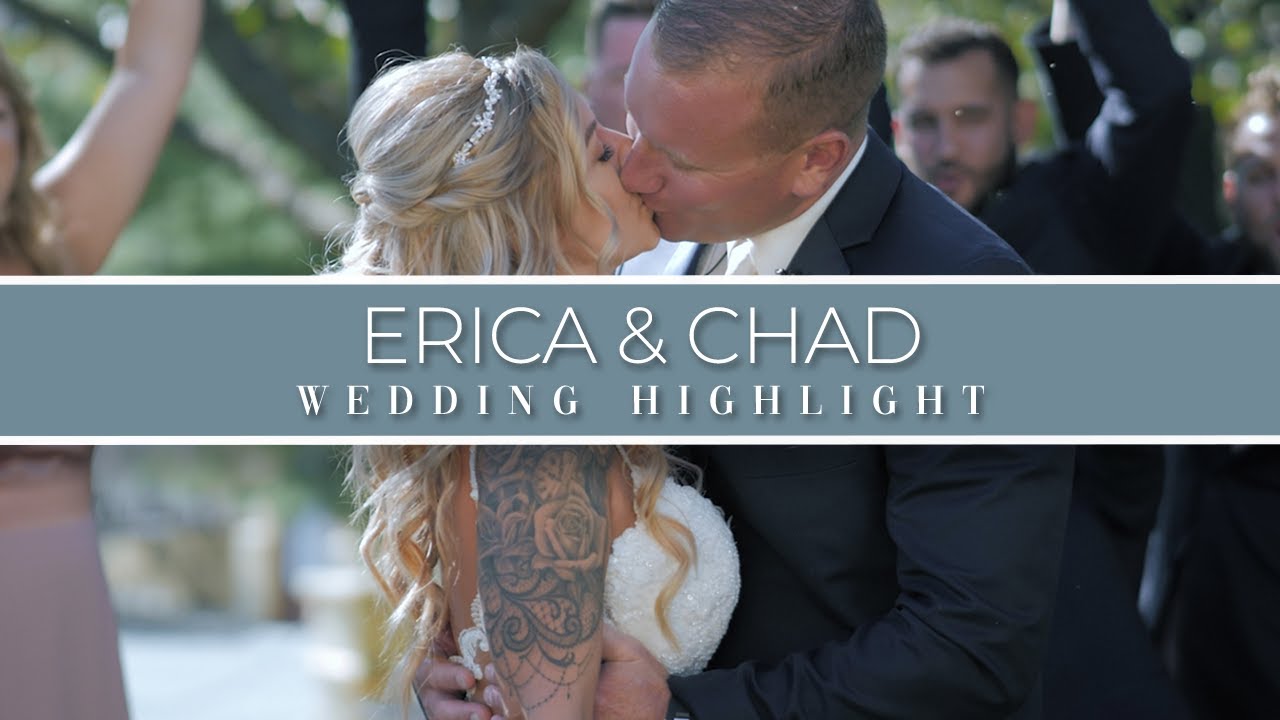 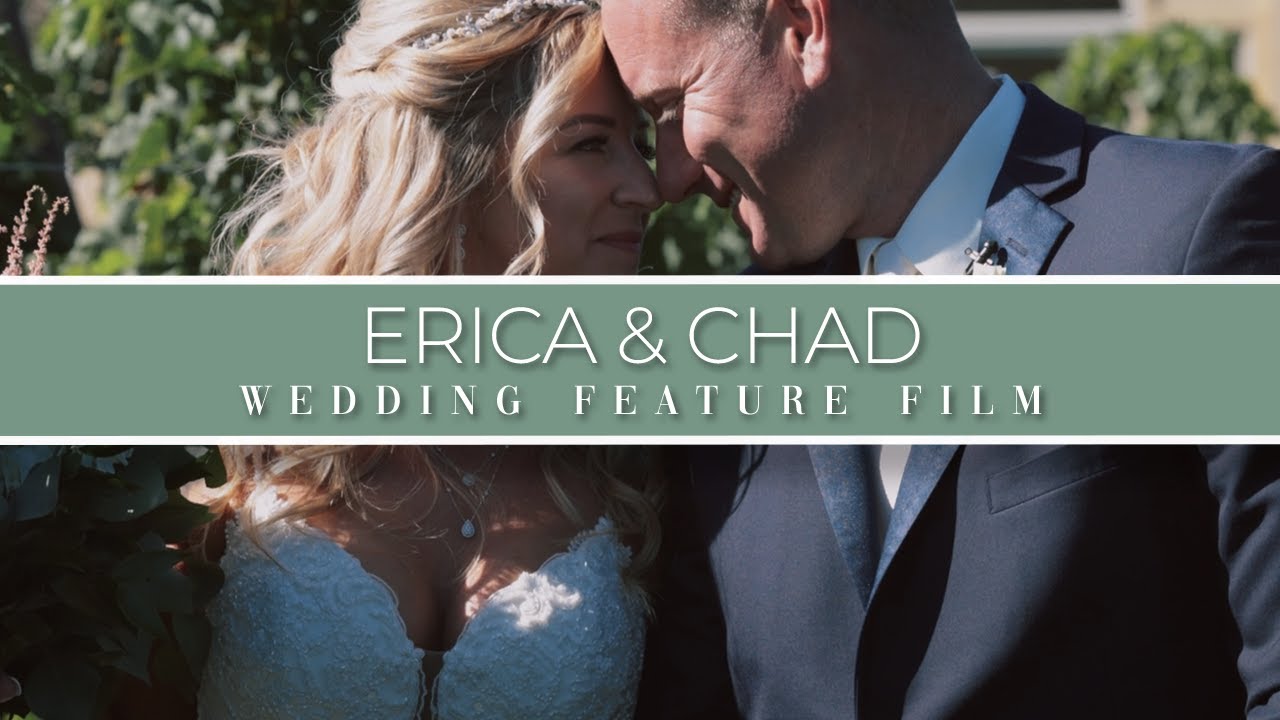