Their love is the 'Reel" deal!
Jump to Article

A Frederick Wedding Photographer & Videographer's Look Into Their Love Story

Show Some Love For Joseph & Kristina

Joseph & Kristina’s paths first crossed virtually on a dating app (Plenty of Fish to be specific)! They hit it off immediately on their first date when they went bowling and to the movie theatre. As they’ve gotten to know each other more, they’ve realized that they have not only a lot in common but also similar goals and values. Joseph and Kristina are both engineers, they both love dogs, they have similar tastes in food, and they both love watching shows at home.

After 5 years of being together and 3 living together, Joe finally proposed after spending 5 months finding/building a wedding ring. They both are excited to spend the rest of their lives with each other!

Joseph and Kristina love traveling – so far, they’ve gone to Hawaii, LA, Rhode Island, North Carolina, and West Virginia. One of their favorite things is eating out – they both love trying out new restaurants. They like hiking together, but they also like being lazy and watching shows in their living room. Above all, they love spending time with their dog, Pepper – her favorite game is monkey in the middle, and they play with her almost every day.

Above everything else, Joseph and Kristina value honesty, kindness, and respect. They feel that they can be their true selves around each other, and they trust each other completely.

The Wedding Video
That Says It All

located in Frederick, Maryland, is a vintage 1888 mansion that opened its doors to weddings, business events, private parties and other gatherings in 1989. It’s nine thousand square feet of refined architectural splendor.
Located on twenty-five riverside acres, with lovely mountain views, the Mansion offers a Grand Ballroom which seats as many as two hundred guests, or 150 guests with a dance floor, high ceilings, double parlors for smaller parties, and a garden terrace with reflecting pool and pergola for outdoor gatherings.
See OUr Full Review 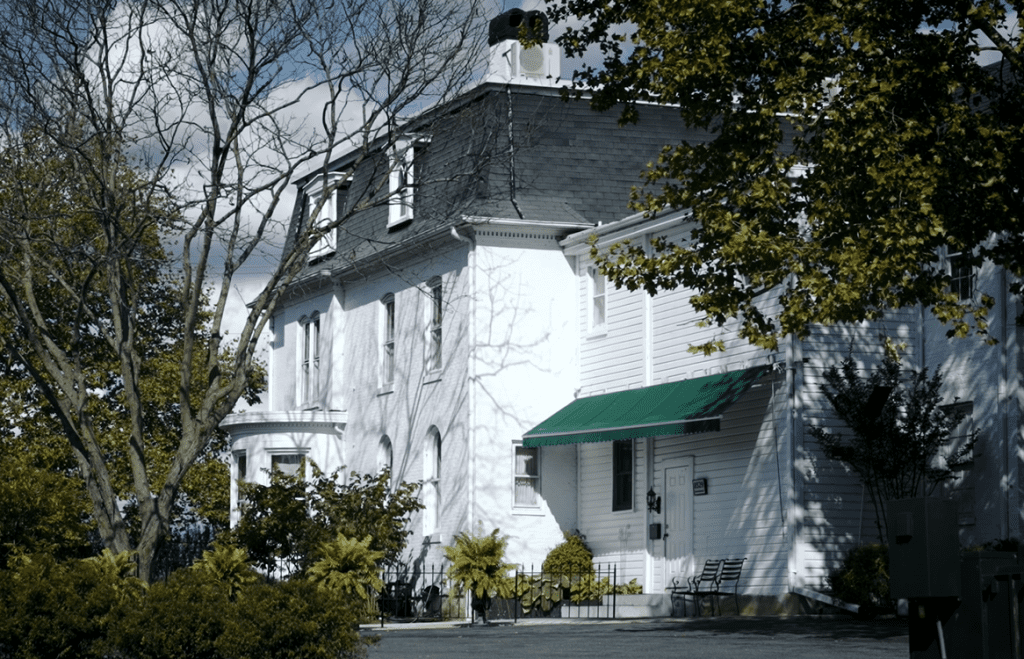