A lifetime of love, laughter, and happiness is marrying your best friend!
Continue

A Thurmont Wedding Photographer & Videographer's Look Into Their Love Story

Show Some Love For Kathryn & Harvie

Kathryn and Harvie’s met for the first time  17 years ago (although at the time of their first meeting, neither of them could have imagined what was in store all these years later)! They had been family friends for years with Harvie knowing Kathryn’s sister since age 11. As they grew up and got older, both of their families spent more and more time together hanging out and making memories. During this time, both Kathryn and Harvie found themselves growing closer as friends and going out socially together. They would talk to each other about what they wanted in a partner and share their dreams about the future. As the time passed and their friendship grew stronger, they eventually realized that what they were each describing was the person in front of them and the relationship they had been building all along! From that moment, they decided to attempt dating although both of them were a bit hesitant as they did not want to risk the amazing friendship they had built or jeopardized all the wonderful relationships their families had created together. Luckily, after their very first date, it was obvious that they were not risking anything at all. They had found not only a soulmate in each other but the beginning of their forever!

When we asked Kathryn and Harvie how they knew marriage was the next chapter in their relationship Harvie shared, “We began joking about marriage after only about 6 months. I say ‘joking’ because that’s when we started more casually mentioning it as though we both already knew it was inevitable. We knew we wanted to be married because we could not imagine being with anyone else. Everything came easy. From our shared sense of humor and adventure to knowing we needed to balance each other out in life as well. I (Harvie) am more spontaneous and outgoing, while Kathryn is more responsible and thoughtful. Although we had different strengths, it was always complimented by each other and we werenever at odds. We both knew we had something special!”

In their free time, Kathryn and Harvie enjoy traveling and exploring new places and any outdoor activity, including hiking. With both of them working in the food industry, you can also find them trying new restaurants and going out to eat. They also love watching movies and spending time with their family and friends.

Above everything, the three values that Kathryn and Harvie share together as a couple are kindness, honesty, and compassion. 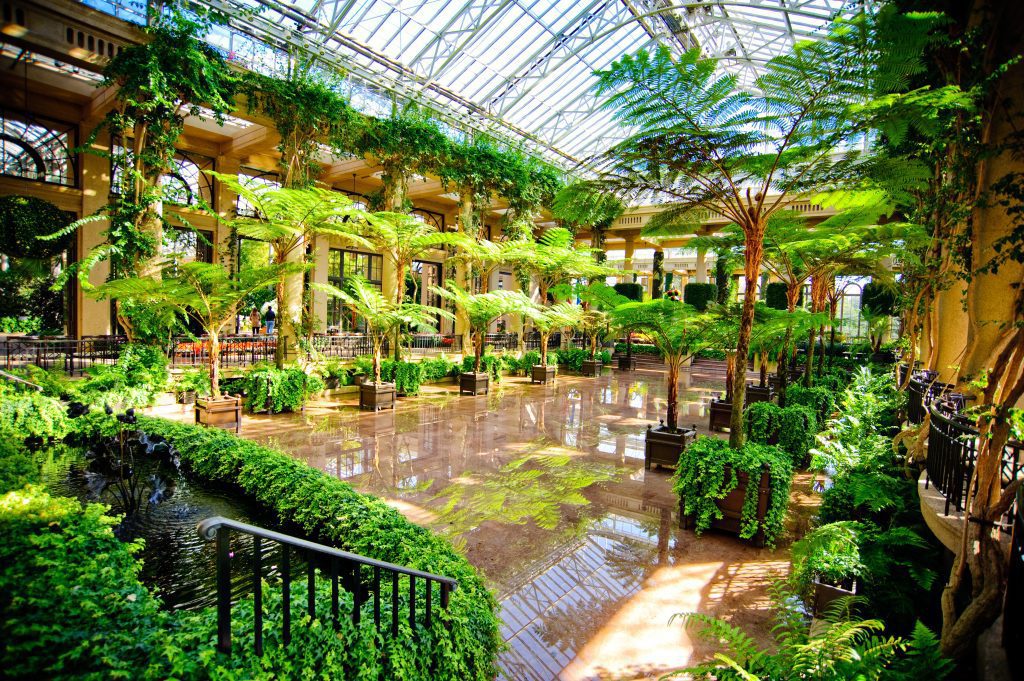 is a winery wedding venue located in Thurmont, Maryland. A romantic and picturesque setting, there is a great deal to appreciate here – from the lavender fields to the sumptuous interiors. Situated among 130 acres, it is a terrific place for the wedding of your dreams!
See OUr Full Review