When meeting a coworker on your first day at work turns into finding your last first kiss years later!

A Baltimore Wedding Videographer's Look Into Their Love Story

Stephen and Leila first met at their work, on Leila’s first day. They were not placed in the same group, so they did not have very many opportunities to talk much in the beginning. However, as fate would have it, Stephen was eventually moved onto Leila’s team. After getting to know each other a little bit better, Leila began to feel in her heart that Stephen had all the qualities she had been imagining her dream guy would have. She had to keep this thought to herself though because Stephen had a girlfriend at the time, so she settled on being friends. It was only a matter of time for before they became great friends and realized just how much they had in common. Ironically, they found themselves sitting directly across from each other for at least 40 hours a week for two plus years which only strengthened their friendship.

Eventually, Stephen broke up with his then girlfriend and not long after their teammate had a housewarming party that Leila and Stephen were both were invited to. Little did Leila know (even though she had her suspicions) this whole time Stephen had felt the same way about her, and he had decided that he would tell her at this party. A little bit of liquid courage later, Stephen finally decided it was time to tell Leila how he felt. It might seem as though the next part of this story would be that they kissed and lived happily ever after. But there was another twist to this love story! When Stephen finally told Leila, she jokingly punched Stephen in the arm and said, “Are you kidding me Fishel?”, got up and walked away. After only a few seconds of realizing what had just happened, Leila turned around went back to Stephen and told him that she liked him a lot too. They then shared their first kiss and they both found themselves wondering if this moment was their last first kiss. The rest is history!

When we asked this Leila and Stephen when they knew marriage was the next chapter in their love story, Leila shared, “When you find someone that you can spend that much time with, share so many interests and values with why wouldn’t you get married?”

In their free time, Leila and Stephen enjoy hanging out with their families and friends, doing new things together, working out and being active, playing with their dog and going on walks, and hanging out with each other watching tv or Raven’s games.

Leila and Stephen have a shared love and value for the importance of family, their life goals, and supporting and loving each other no matter what. 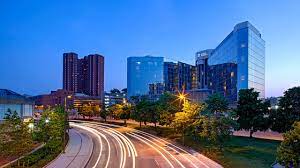 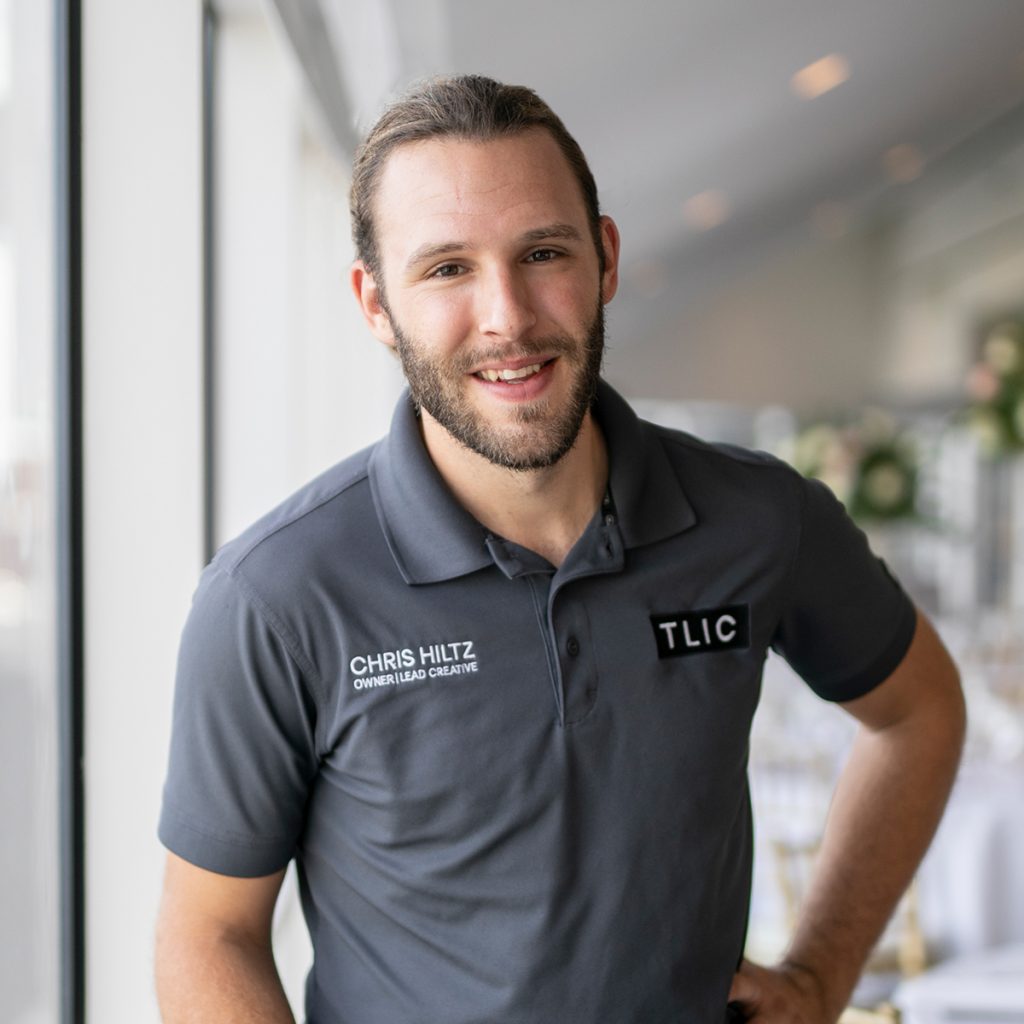