In each other, they found a best friend who shares their common interests, visions for the future, and allows them each to be 100% themselves!
Continue

A Poolsville Wedding Photographer & Videographer's Look Into Their Love Story

Show Some Love For Lexi & Chase

Although neither of them knew during the moment, Lexi and Chase’s love story began at the end of their senior year in high school when they both decided that they were going to commit to play sports at Hood College in Frederick, Maryland. Lexi was a lacrosse player and Chase was a baseball player. In August 2016, at their freshman orientation, Lexi’s roommate (Sam) introduced them to each other. Ironically, Chase and Sam had grown up together. Talk about a small world! From that first introduction, Lexi and Chase became instant best friends. It wasn’t long before it became clear to themselves and their friends that they had something special between them. After spending countless hours together, on a daily basis, from drive-thru dates to meeting each other’s family for the first time, they decided to make it official. Although it might sound a bit cliché, Lexi and Chase agree it was “Love at First Sight” and the rest was simply history!

When we asked Lexi and Chase how they knew marriage was the next chapter in their love story, Lexi shared “It is almost too meant to be. Throughout our relationship, life has thrown a lot at us and we have both been each other’s ‘rocks’ during many challenges. We decided it was time to take a leap of faith and continue our lives in love.”

In their free time, Lexi and Chase love to take their dog (Cali) for walks, spend time with their families, and enjoy lazy days in their home together. You can also find them going to country music concerts and relaxing on the beach with a cold one in hand.

Above everything else, Lexi and Chase value family, compassion, and faith. 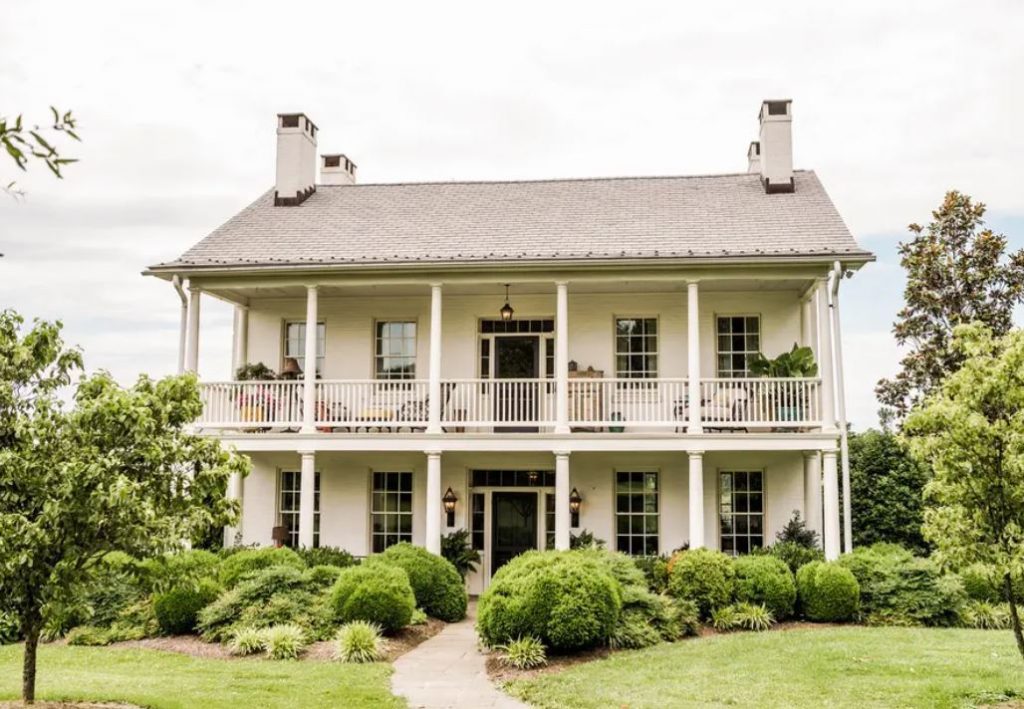