Their love story was written by God, beginning as friends and growing stronger with their shared love in Christ.

A Thurmont Wedding Videographer's Look Into Their Love Story

God’s hand was at work from the very start of Quintin and Daisy’s love story. Their first meeting was through a mutual friend at Bowl America in Germantown. They had a connection and shared a lot of common interests, beginning first as friends and staying friends for many years after their first meeting. At times they would lose touch with one another, but it always seemed that by Divine powers they would find themselves reconnecting again. Finally in the fall of 2017, Quintin and Daisy began speaking again on a more consistent basis. They discovered that one of the things that intertwined their lives and brought them closer together was church. Their mutual love for Christ strengthened their relationship and helped it to flourish each day. Quintin shared, “What brought us together was not our own doing but the doing of the Lord alone.”

Daisy and Quintin decided marriage was the next step for their relationship not only because they love each other unconditionally but because they believe it’s what God called them to do. They spent a lot of time praying for each other and their relationship and through that prayer God was able to confirm their future with one another. Quintin shared, “God confirmed this by changing our hearts towards one another. For example, I was never a dog person and Daisy loves dogs. I prayed to love dogs just as much as she does if that was in God’s will, and he made it so. For Daisy she prayed for me to be more vulnerable and saw me change because of her prayers. God taught her how to understand me and this was confirmation for her. We are confident in our marriage to be and in our relationship because we hold Christ first above everything else. In doing so, we know that no matter what trial or tribulation we go through Christ will always see us through because it is not our relationship that we rely on, but Christ alone.”

In their free time, Quintin and Daisy spend their time watching sports (mainly football) together and going on hikes with their dogs. They also have fun watching anime, and attending comedy shows and anime conventions. Another activity this couple enjoys together is trying new restaurants and recipes at home – They consider themselves “foodies!”

Their spiritual walk with the Lord, their love of family, and honesty are the three values Quintin and Daisy share together and have built their strong relationship upon.

Springfield Manor Winery, Distillery and Brewery is a winery wedding venue located in Thurmont, Maryland. A romantic and picturesque setting, there is a great deal to appreciate here – from the lavender fields to the sumptuous interiors. Situated among 130 acres, it is a terrific place for the wedding of your dreams! 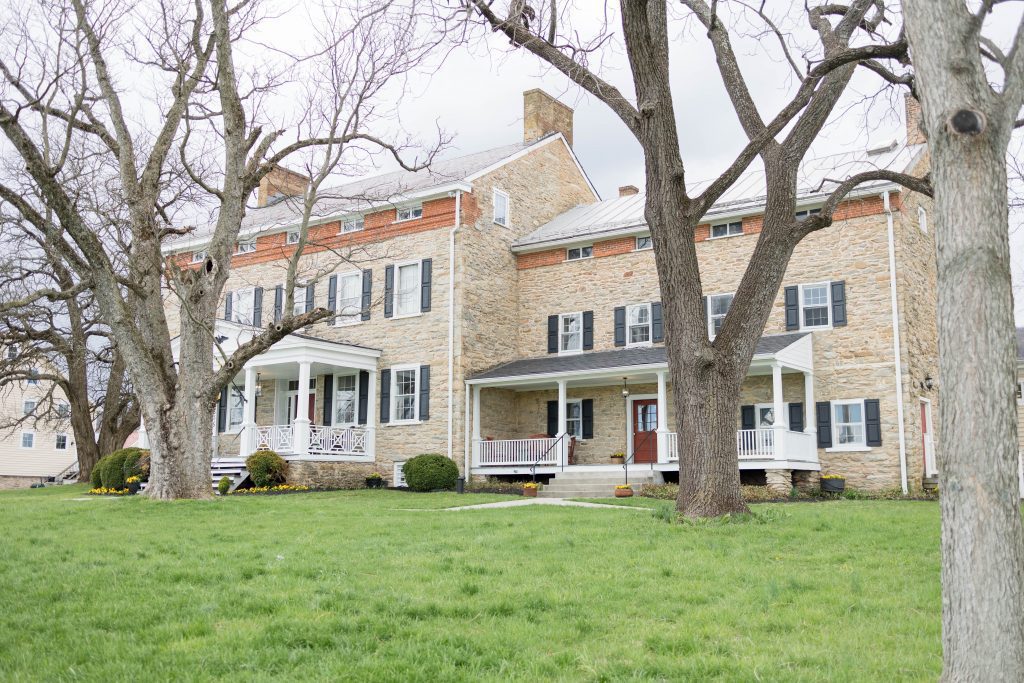