A Baltimore Wedding videographers Look Into Their Love Story

In 2013 Dan’s brother Jeff introduced him to Rachel. Even though they both had feelings for each other right away, neither of them knew how the other felt until a year later when Rachel was planning to move back to Cincinnati. Jeff threw a 4th of July party at which Rachel announced to everyone that she would be moving back to Cincinnati. Thanks to some liquid courage and a now-or-never mentality, Dan finally revealed that he “had never felt this way about anyone in his whole life” to which Rachel said, “Why didn’t you tell me sooner?!” In spite of the unfortunate timing, and the fact that Dan was out of town for work the
majority of the time, Rachel decided to stay in Maryland so that they could give the relationship a shot. They were mostly long-distance for the first three and a half years which was incredibly hard for both of them. For the past three years, Dan has been home full time and it has been the happiest and most fulfilling 3 years for both of them. After 5 years of dating, they got engaged on July 4, 2019 while on a trip to St. Michael’s. Even with the Covid pandemic shifting their plans, Dan and Rachel got married in a small ceremony on June 27, 2020.

When i asked Rachel why she and Dan got married she said, “I don’t think I ever had a doubt that Dan was the person I wanted to be with for the rest of my life. We both have always wanted to get married and start a family and we were lucky enough to find that special person in each other. We share so many of the same values, enjoy the same kinds of things, and just genuinely enjoy each other’s company. We’re best friends. We’re also fully committed to working through any difficulties that come up. We know that no matter what happens, we’re willing to do what it takes to get through it together.” Simply Wow!

If you are lucky enough to be friends with this dynamic duo you will more than likely catch them out to eat at a new restaurant, playing board games, dancing the night away, cuddling up to watch a new movie, or getting their sweat on trying to stay fit.

Above anything Rachel and Dan value kindness, loyalty, and tranquility. With their love and these values, I know they will be happy for a long time!

We at TLIC Media are so happy to congratulate the Mr. and Mrs. Henderson

Gramercy Mansion is simply stunning. Rachel and Dan went for a enchanted garden theme for their reception and with the help of their amazing planner they turned Gramercy into just that! It was stunning from the landscaping to the drapery and chandeliers they added in the reception hall. I loved every part about this venue.

I had such a great time with Rachel, Dan, their family and friends. It was one of my first reception only celebrations. From the good food, good music, and amazing dancing I can confidently say that I will remember Rachel and Dan’s reception for a long time! 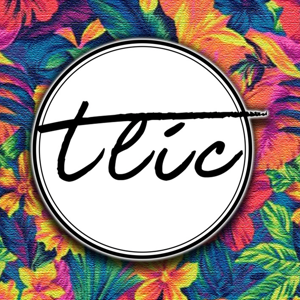 Rachel and Dan
from TLIC Media 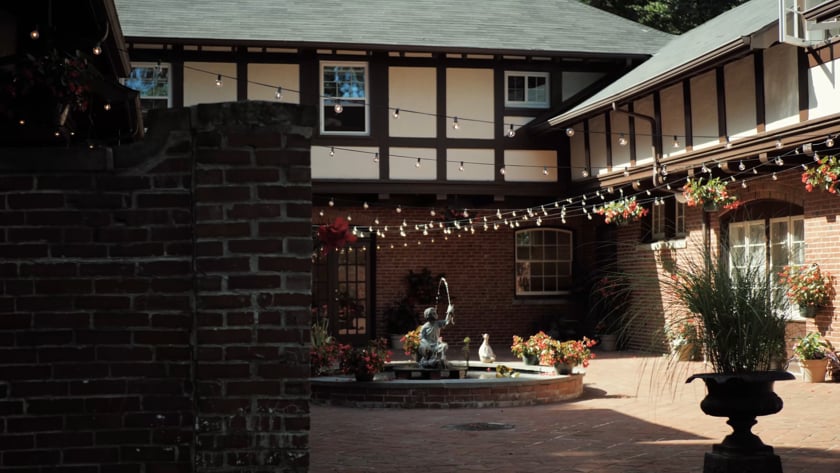