First meeting while watching a baseball game, they hit it off immediately and are now teaming up for the rest of their lives!
Continue

Show Some Love For Steve & Sarah

Sarah and Steve both went to Bucknell University…’Ray Bucknell! They had similar friend groups, but somehow didn’t meet until Homecoming in 2013 after they both graduated. The Red Sox were in the playoffs and their friends at Bucknell didn’t have a TV, so Sarah watched ESPN Gamecast pitch by pitch on her phone. She would like to think that’s what caught Steve’s eye, but really he sat next to her just so he could keep score too. After the game was over they continued to talk and get to know each other. They exchanged numbers and, as Steve likes to say, “We just never stopped talking after that.”

Sarah used to love escaping to the warm weather in Florida to see Steve, but after two and a half years of long distance (but mostly being fed up by the constant heat) Steve felt it was time to move back up North. So in the spring of 2016, they moved in together in their first apartment in Crystal City in Arlington, VA. They made a lot of friends there and grew together in the best way possible.

Since then they’ve traveled a lot, gone to tons of sports games, Sarah got her Master’s, Steve became a PE (Professional Engineer), they bought a house, adopted a dog, and lived through a global pandemic working from home together day after day. They will be celebrating almost 9 years by the time they’re married, and they continue to fall in love more and more every day!

When we asked Steve and Sarah when they decided marriage was the next step in their love story, Sarah shared, “We love each other and want to spend the rest of our lives together. We are thankful that we’re able to choose to get married to each other as not everyone has that luxury legally or socially.”

In their free time, Sarah and Steve enjoy exploring new perspectives and learning about the world and traveling (particularly home to Hungary especially for the thermal baths). Together they also like to visit the zoo and aquariums, sports games (especially baseball games), and trying new foods and drinks (their favorites being brunch and happy hour)!

Above everything else, as a couple Sarah and Steve value open-mindedness, compassion, and putting each other (their little family) first. 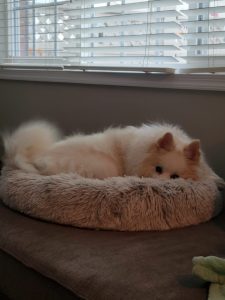 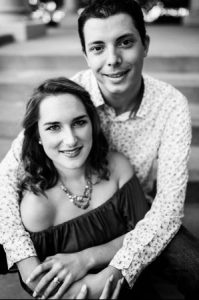 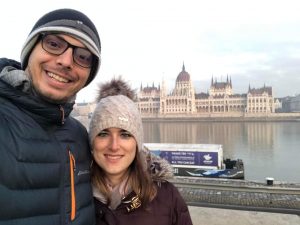 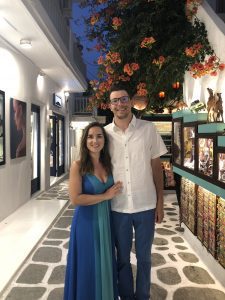 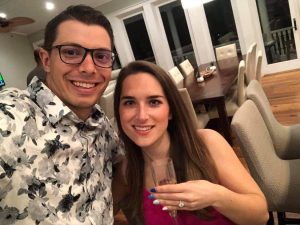 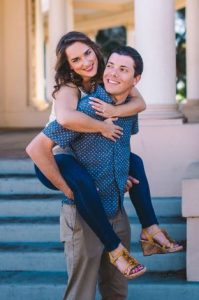 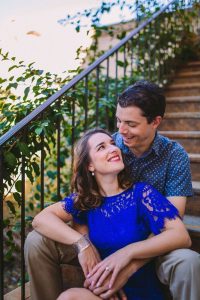 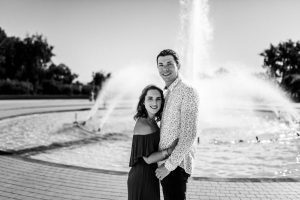 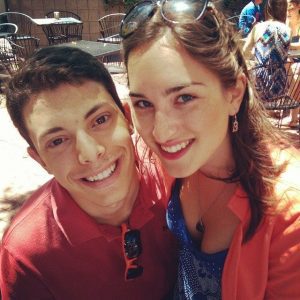 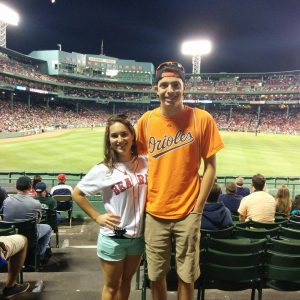 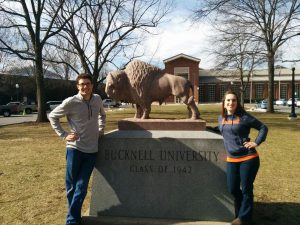 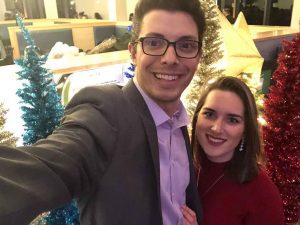 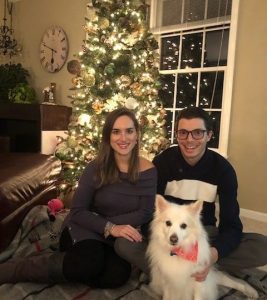 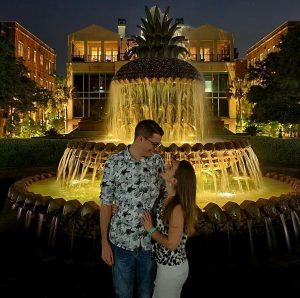 in Purcellville, Virginia. Our romantic equestrian barn sits on 200 private acres in Northern Virginia and welcomes you to the heart of Loudoun County Wine Country.
See OUr Full Review 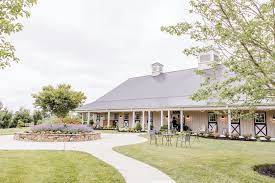