Their "home" is wherever they are together!
Continue

Show Some Love For Victor & Allie

Victor and Allie’s love story began with a message on Facebook! Allie had sent him a message because she wanted to get to know him better. Bold move for a new freshman, but clearly it worked out for both of them! They arranged to have their first “date” while meeting up at a high school football game. Sparks flew immediately!  After a few weeks of flirting and a Halloween-night first kiss, they officially became a couple on November 6, 2008, and the 6th of every month has been special to them ever since!

They knew they wanted to marry each other within their first year together. It was immediately obvious that their connection was unique, special, and unmatched. They’re meant for each other, they knew it as teenagers and it’s only become even more clear over the (many) years. After high school, they challenged themselves with long-distance dating as they went to separate colleges. Absence truly does make the heart grow fonder. After college, Victor’s job took him even further away around the East coast, but “home” was always with Allie.

Together, they love to walk in nature with their dog, Fischer; scratch new locations off their “scratch map” that shows where they’ve traveled together; cook anything that sounds delicious; explore the waters of the Potomac River by boat; and make their newly purchased home “theirs”.

Above everything else, Victor and Allie value honesty, kindness, and family. 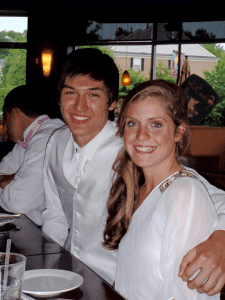 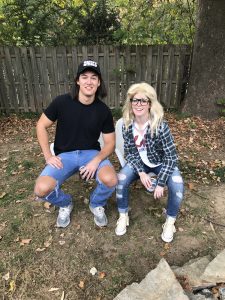 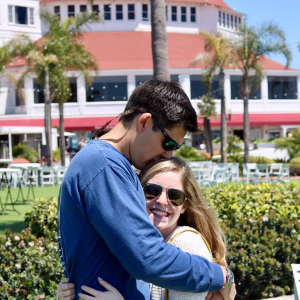 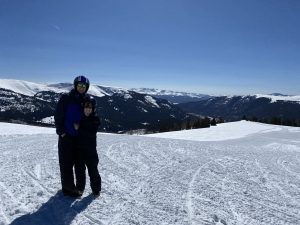 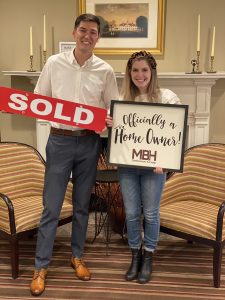 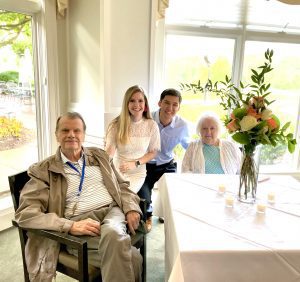 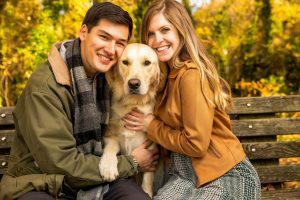 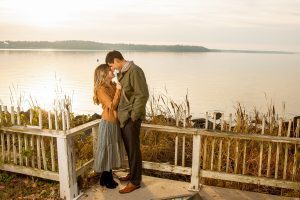 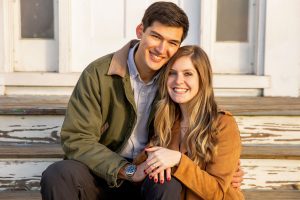 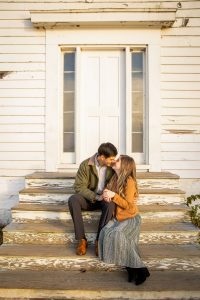 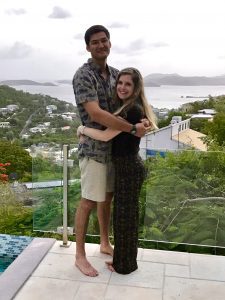 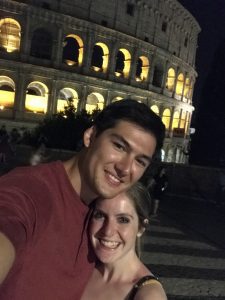 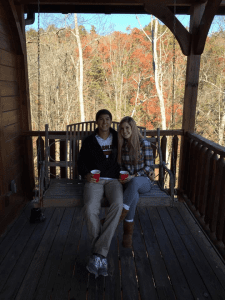 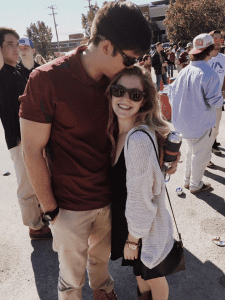 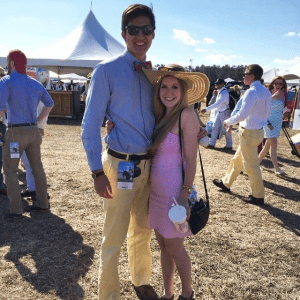 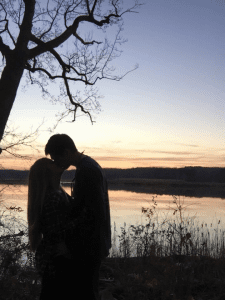 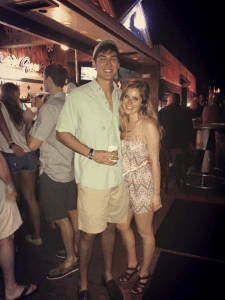 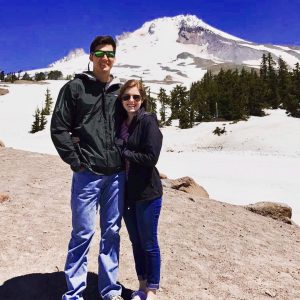 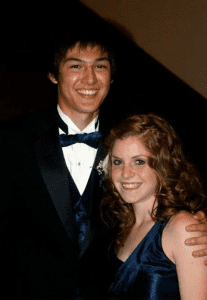 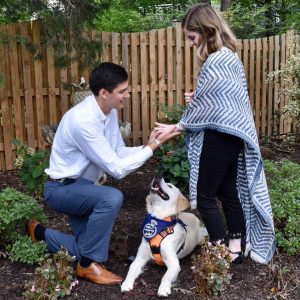 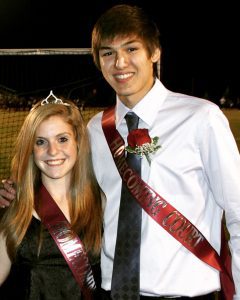 located in Frederick, Maryland. Escape for the wedding of your dreams in the timeless elegance of picturesque Rose Gardens. Surrounded by 24-acres of manicured lawns and historic architecture, the historic Antrim 1844 will dazzle your guests with superb cuisine and exceptional service.
See OUr Full Review 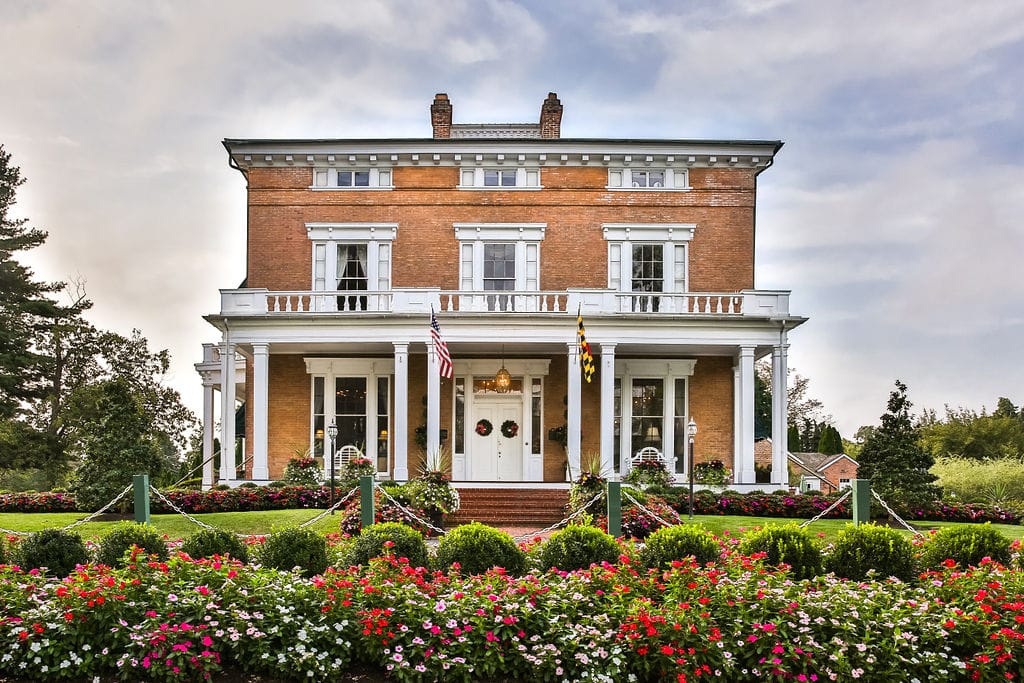